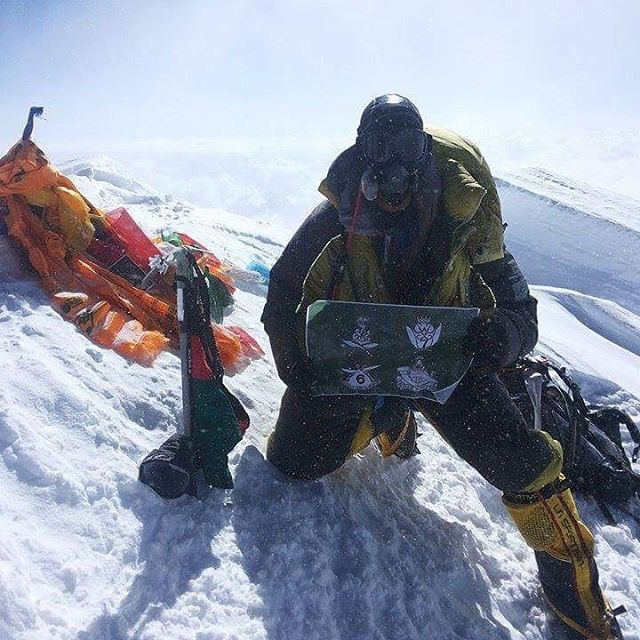 As the news spreads of the team’s success on the mountain, messages of support and congratulations have been coming in from the Regimental Associations. Only here you are always welcome, together with free bingo you have no equal! From the 2GR Regimental Association: From the President and all ranks of the Sirmoor Rifles Association, many congratulations on your magnificent achievement. You have made us all so very proud to be Gurkhas. Your commitment and dedication to the mission have been exemplary and inspirational. You have earned your place in history and have always been in our hearts. Jai Gurkhali. From Brian O’Bree, chairman, 6GR Regimental Association: It is 200 years ago today that 6GR was raised as the Cuttack Legion by Captain Simon Fraser, as told in John Mackinlay’s excellent account in this year’s Journal. The best offer for gamblers mucha jelenia. Come on. Increased chance of winning!It is hugely exciting to be able to report on the Regiment’s 200th birthday that news has come from Everest to say that the first serving Gurkha soldiers have summitted Everest yesterday. As chairman, I have sent the following message to the Everest team:“An absolutely magnificent achievement — many congratulations on behalf of 6th Gurkha Rifles Regimental Association and THULO SHYBASH to all members of the team. You have raised the name of Gurkhas to the highest point — literally. Jai Gurkha!”We should all raise a glass today to both the Cuttack Legion and to the 2017 Gurkha Everest Team. From the 7GR Regimental Association: Our huge congratulations to all the Gurkha Everest Expedition team for getting about half a platoon’s strength to the summit of Everest. A monumental achievement. Shabash!

Brigadier Ian Rigden OBE Contact: This email address is being protected from spambots. You need JavaScript enabled to view it.

Major Andrew Todd MBE RGR Contact: This email address is being protected from spambots. You need JavaScript enabled to view it.