In 2015, the Brigade of Gurkhas selected a team of 16 serving Gurkha soldiers who would attempt to summit Everest in celebration of 200 years’ service to The Crown.

On 25 April 2015, as the Everest team made their first acclimatisation rotation on the mountain, a catastrophic earthquake hit Nepal, bringing chaos and destruction to the Gurkhas’ homeland.

Large parts of the country were destroyed, devastating the lives of the Nepali people. On Everest, a huge avalanche swept through Base Camp, flattening everything in its path. Eighteen people were killed and the Gurkhas’ base camp manager, Captain Buddhi, received a bad head wound.

Our Partners and Friends 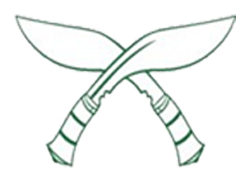 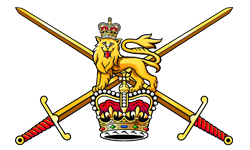 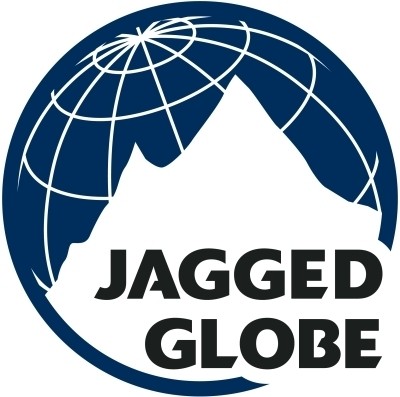